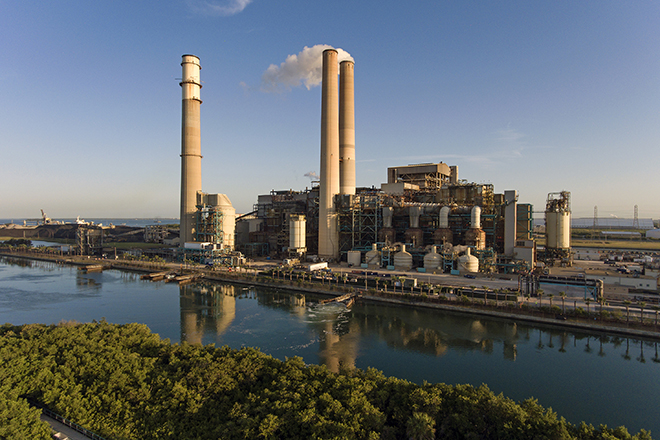 According to the U.S. Energy Information Administration, over 100 coal-fired plants have been replaced or converted to natural gas between 2011-2019. Harsher emission standards, low natural gas prices, and more efficient natural gas turbine technology have incentivized plants to make the switch. By the end of 2010,316.8 GW of coal-fired capacity existed in the US, and by 2019 49.2 GW was retired, 14.3 GW had been converted to natural gas through changing how the boiler works, and 15.3 GW was replaced with natural gas combined. Candidates for this transition are mostly around the eastern half of the country, where they are smaller and mostly over 50 years old. Of the oldest plants, 86 of 104 have been converted to burn natural gas, representing 14.4 GW of capacity. Between 2015 and 2016, 10 generators located in four coal plants in Alabama had been converted to burn natural gas to comply with the Mercury and Air Toxics Standards (MATS) from by the US Environmental Protection Agency. More change to natural gas is expected to happen in more plants over time, especially in the Midwest and Southeast. As of August 2020, eight planned NGCC projects exist and five are currently under construction.