A capped landfill in Brockton, Massachusetts, has become a solar energy producer. According to the local CBS affiliate WBZ-TV, the landfill, once nicknamed Mount Trashmore because of the odors it produced is now doing something positive for the environment.
A new solar power system opened on top of the old Thatcher Street landfill in late June. Officials from the city claim the energy produced from the panels is equivalent to offsetting the carbon emissions of 12,000 cars annually. The report adds, the city officials estimate more than $300,000 in revenues generated from the project annually. 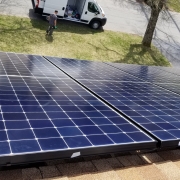 What are Massachusetts Clean Energy Goals? 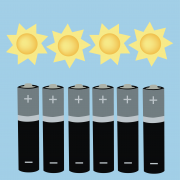 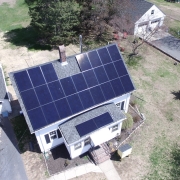 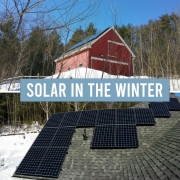 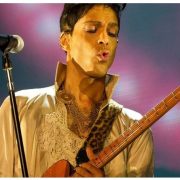 India launches first solar-panelled train in bid to cut down diesel useNew Videos on the SGE Website!
Scroll to top