Tag Archive for: Solar In Winter 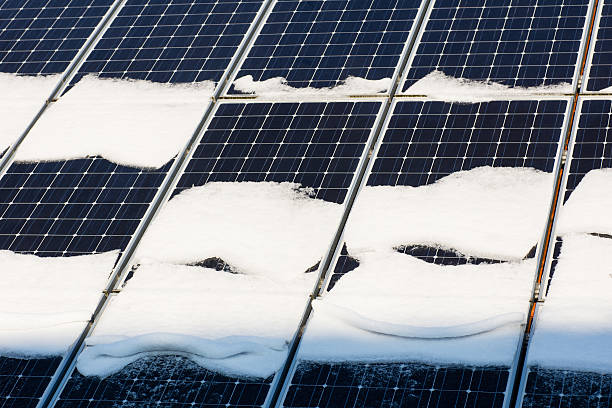