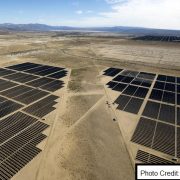 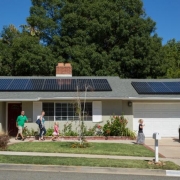 These Solar Panels Generate Drinking Water from the Air